Read a very interesting article about the potential of the future of flying with regards to automated copilots. I’ve read some threads here about full automation but not too much on partial automation and this is a bit different in that regard just focusing on the copilot with some current examples like with Garmin Autoland System. Just curious what you mentors thought of this article? It wasn’t that long ago when all flights used to have 3 pilots in the cockpit. Will airlines, the FAA, and the flying public ever consent feel comfortable with it? Will it have a major negative affect on demand for new and future pilots with regards to finding a job and good pay? 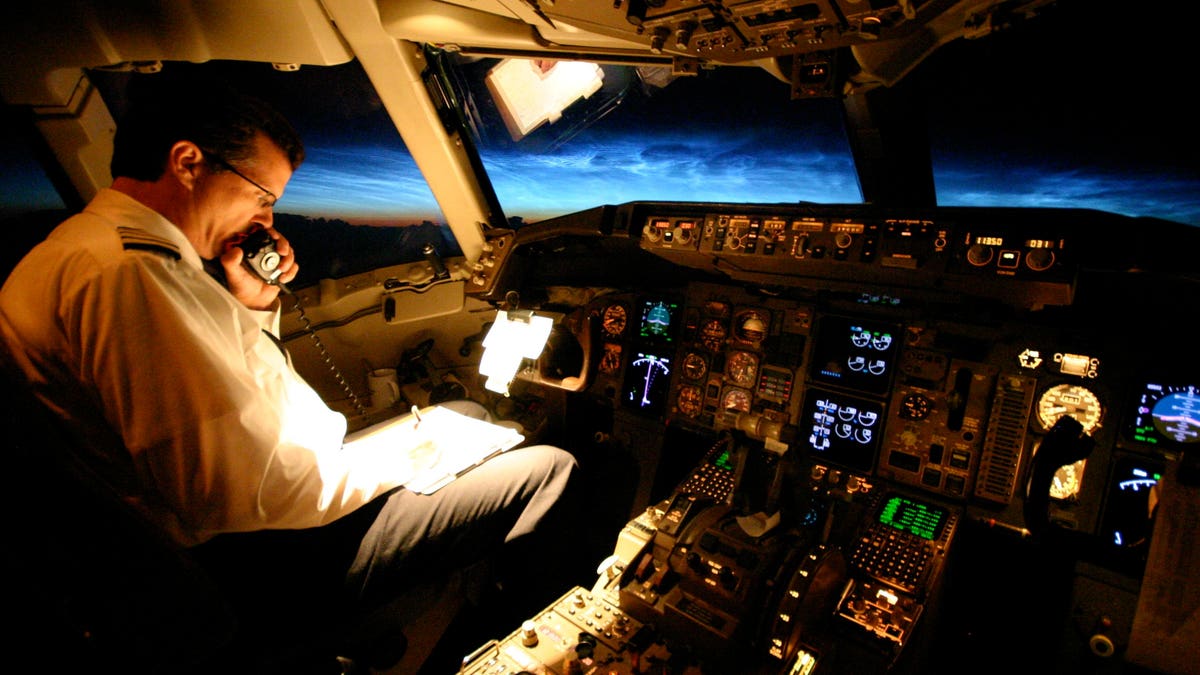 Boeing forecasts a need for 763,000 new civil pilots in the next 20 years. Without taking into consideration flight automation advances, that figure may be too high.

This conversation comes up from time to time and I suppose always will. While you’re right it wasn’t that long ago cockpits had 3 crewmembers (the third was usually a Flight Engineer not a pilot), they actually started being eliminated in the 70’s, almost 60yrs ago. My point is first we’re still not there technology wise. However even IF we were and even IF the govt and public got comfy with the idea, the fact is it’s not like every airline on the planet is going to scrap all their metal and buy the shiny new Roboplane 5000. We’ve had glass cockpits for decades but there are still plenty of 73s, 76s and 74s, MDs etc flying around with steam gauges. While I’m certain the day will come it’s not going to be for quite a while.

I read the article, I read the bio on the author and I also read some info on Garmin’s Autonomi. While this kind of technology is fun to read about, I truly question the author’s opinion. He claims that Boeing has overestimated its pilot forecast. That’s his opinion.

What I know is this. Crew Resource Management (CRM), Threat and Error Management (TEM) and Aeronautical Decision Making (ADM) is baked into what we do on a daily basis. In fact, it’s what we do on a millisecond to millisecond basis. Technology, such as Autonomi, while convenient, is also a threat to the operation if/when they do not perform the way they should. So is every other piece of hardware and software installed in an aircraft. So is ATC, weather, operational pressures, the passengers, the airport environment, terrain, other aircraft, and so on.

The goal of a flight crew is to trap and mitigate those threats before they lead to a more serious situation. I understand the argument about downsizing the flight deck from 3 to 2 pilots. Modern technology replaced the Flight Engineer. Now, two pilots are alerted by the aircraft when a malfunction occurs. One pilot flies while the other runs a checklist. But I don’t think the same argument can be made about reducing the number of required pilots from 2 to 1.

Like everything in aviation, there are limitations. Even the most technologically advanced systems have limitations, often more restrictive than what the aircraft is capable of demonstrating. Not only are pilots still required to program the plane to perform these automated functions, the functions cannot be executed unless the right conditions are met. Probably an even better point, is that once the system has been activated, a pilot is always required to override the system if at any moment during the flight sequence any required element of the system become inoperative or if the system’s limitations are exceeded.

Lastly, I’m just riffing now, not everyone can or should be a pilot, and same goes for being a Captain. Some people just aren’t cut out for the job. Removing the First Officer from the equation is an accident in the making. The first officer position is invaluable. First Officers are Captains in training. If the roll of the First Officer is removed, how does one gain the experience to become a Captain one day? How does a pilot know how to lead if they don’t know how to follow? I think the two pilot system is here to stay as long as there are people on board or people under the flight path.

The military has had success in pilotless aircraft with cargo over unpopulated areas. That has nothing to do with what we do. I would rather see investment in alternative forms of transportation, like highspeed trains, before we start talking about removing pilots from the flight deck.

Add to this medical concerns. What if the Captain suffers a medical condition inflight? Do we really want one pilot?

Completely agree. I have actually know two instances where a pilot (both captains) became incapacitated in flight. In one case the pilot died. I am sure that everybody on board saw the benefit of having two pilots on those particular flights.