Not sure any of you have seen/heard this little gem but there’s a VERY important lesson in here. The airlines are still very conservative in many ways and yes they will check your social media before you interview. While everyone and their brother is getting hired at the Regional level that’s not the case at the Majors. This is the kind of thing that can SEVERLY impact a career.

*The attached article does contain some profanity and offensive language: 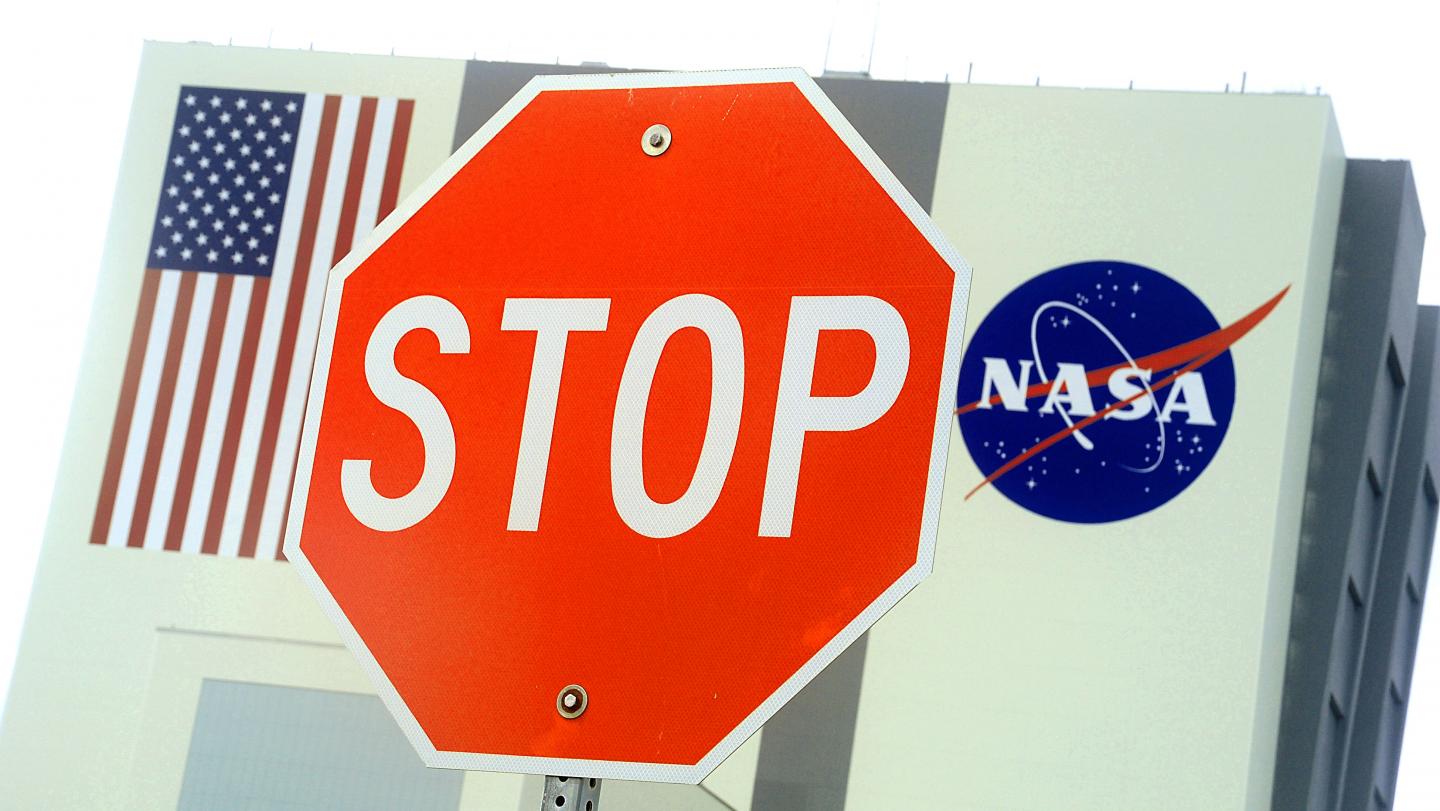 A woman has lost her NASA internship after getting into a Twitter fight with a member of the U.S. National Space Council, but her dreams of an aerospace career may not be completely crushed.

I would like to know how someone who is seemingly qualified and educated enough to land an internship with NASA is unaware of who Homer freaking Hickam is. What in the world…

I have no idea who Homer Hickman is and I do not watch reality TV.

It’s Hickam and that’s fine BUT I’m thinking if you wanted to work for NASA you would. Kinda like applying to Continental back in the day and not knowing who Bethune was.

Rocket boys?? Come on chris! Hes a fellow west virginian so I had to say something haha

Wrote October Sky, among several other best sellers. NASA engineer who designed, researched and perfected the combustion chamber and nozzle dimensions that are used by every company launching payloads into orbit today. He was also responsible for training multiple astronaut crews for some of the most important space missions ever.

We’ll give you a pass since you’re not applying to NASA and telling everyone about it on social media.